The American Museum of the Cuban Diaspora, in collaboration with the Cuban Legacy Gallery, MDC Special Collections at Miami Dade College, presents Baruj Salinas: 1972–2022, a thematic survey of the acclaimed Miami-based Cuban American painter’s abstract work, which spans a half century of his artistic career. Salinas had trained and worked as an architect, but has created abstract works in a gestural, expressionist style since the early 1960s. Influenced by philosophy, music, and literature, he has also explored a lifelong interest in cosmology in his art. By the early 1970s, he had begun engaging themes of origins—of life or of the universe—on both microcosmic and macrocosmic scales. Living in Barcelona during the 1970s, he associated with Spanish painters, including Joan Miró and Antoni Tàpies, and in 1977 embarked upon a large series of works based on clouds. Works from El lenguaje de las nubes (The Language of the Clouds) from 1979–80 evince the artist’s introduction into his work of expansive areas of white, which often represents a multivalent emptiness, and the appearance of words and letters in various real or imagined alphabets. Salinas has continued to employ both of these devices and address the subject of clouds in works made since.

Increasingly during the twenty-first century, Salinas has pictured oceans, both primordial and apocalyptic, envisioning water’s role in alternating acts of creation and destruction. The oceans also refer to a lifetime’s experience of living adjacent to various seas, especially his early years growing up on the island of Cuba, which he was forced to leave. Between 2003 and 2008, Salinas painted the series Claros del bosque (Clearings in the Forest), inspired by a book of the same title by his friend, the Spanish writer and philosopher María Zambrano, as well as by an actual forest that she had loved and remembered during her own exile. The artist’s 2015 Torah Project included images that evoke the Hebrew Bible’s account of the creation of the cosmos and other foundational stories and resulted in an edition illustrated Pentateuch in 2017. In all of Salinas’s abstractions, whether imagining landscapes, seas, skies, or cosmic space, he continually attempts to give shape to the formation of the universe, combining a vision of elemental flux and transformation with the traces of ancient alphabets or an imaginary language.

Baruj Salinas: 1972–2022 features 40 works and includes paintings, works on paper, glazed ceramics, and an artist’s book. The works are borrowed from Miami collections, including that of the Cintas Foundation. The exhibition is organized into four thematic sections: Cosmogonies, Inhabitant of the Clouds, Forests and Telluric Forces, and The Torah Project.

Baruj Salinas was born in 1935 in Havana, Cuba, and received a degree in Architecture from Kent State University in Ohio in 1958. He was exiled from Cuba in 1959, and in Miami during the 1960s, he co-founded the Grupo de Artistas Latinoamericanos (GALA) with other abstract artists, including Rafael Soriano and José Mijares. He was awarded the Cintas Foundation Fellowship in Visual Arts in 1969 and 1970, and moved to Barcelona, Spain, in 1974. Salinas began exhibiting in the United States at galleries in Washington, D.C., Chicago, and Detroit, as well as in Spain, Mexico, Israel, and Switzerland. He held exhibitions of his paintings at Galerie Editart in Geneva, where he also began collaborating with poets and philosophers such as José Ángel Valente and María Zambrano on interdisciplinary artist books. These experiences influenced the incorporation of ancestral and unknown alphabets in his cosmic-themed abstractions. One-person exhibitions of his work were held at the Fort Lauderdale Museum of Art, Florida, in 1969; Palacio de Bellas Artes, Instituto Nacional de Bellas Artes, in Mexico City in 1971; Galería Joan Prats in Barcelona, Spain, in 1982; Museo de Arte Moderno in Mexico City in 1982; Museo Rayo in Roldanillo, Colombia, in 1992; Museum Villa du Parc in Annemasse, France, in 1993; Fundación María Zambrano in Vélez-Málaga, Spain, in 1997; Centro Cultural Español Miami, in Coral Gables, Florida, in 2003; The Institute for Cuban and Cuban-American Studies (ICCAS), University of Miami, in 2007; and Salas del Centro Cultural Provincial Diputación de Málaga, Spain, in 2007.

He was awarded the Amelia Peláez Prize in 2021. Salinas has lived in Miami since 1992 and taught at Miami Dade College since 1995. 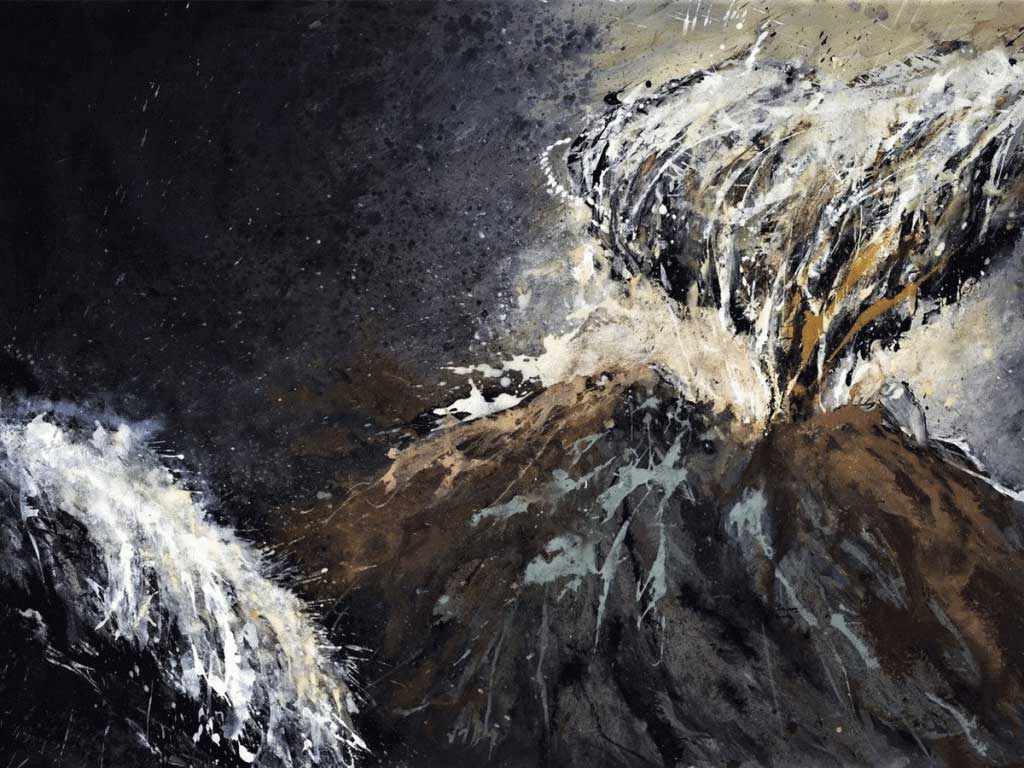