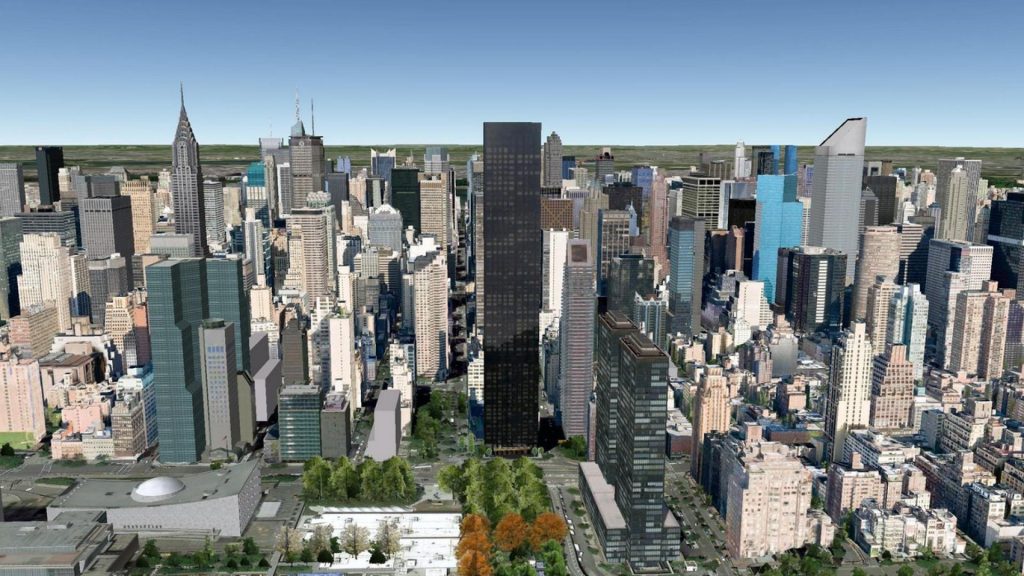 Named by Time Magazine as one of the 25 “Most Influential Hispanics in America.” A Jewish Cuban-American, YAS was a brilliant structural engineer who changed how skyscrapers are built and eventually designed the structures for many of the most iconic landmarks in New York and around the world. According to former President Donald Trump, “Ysrael Seinuk and his staff are the best in the business.” (Wikipedia).

In 1953, Seinuk was part of the team that designed Focsa in Havana, Cuba’s tallest building and the second largest reinforced concrete building in the world at the time. After communism was imposed to Cuba, Seinuk moved to New York where he revolutionized the industry with his modern concept of building skyscrapers with reinforced concrete, permanently changing how skyscrapers are built and forever changing the skyline of New York and many other cities.

Yet, one of the the achievements he held closest to his heart, was teaching. He taught structural engineering at the Cooper Union. As an exile from communist Cuba, Seinuk blended his professional passion with a passion for Cuba’s freedom.

With this exhibition “Ysrael Abraham Seinuk: Stretching the Horizon” Havana 1931 – New York 2010, The American Museum of the Cuban Diaspora is paying a deserved homage to Seinuk’s legacy and outstanding career, displaying a collection of his prolific work through videos, photographs, plans, drawings, models, objects, books, magazines and memorabilia.